IN LONDON ON 25 JUNE TOGETHER WITH CINEMAITALIAUK 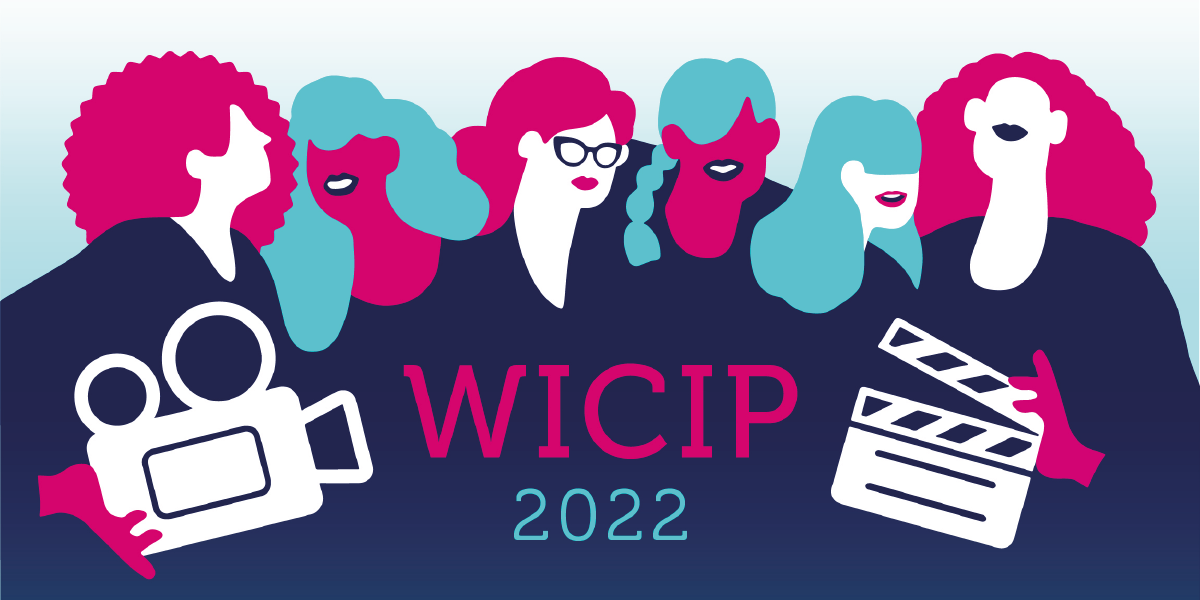 WICIP, the first project for the international promotion of Italian cinema written, produced and directed by women, is officially launched. It includes the presentation of five films that are also available in versions accessible to the deaf and to the blind.

After the first remote event on March 7 in collaboration with ICFF – Italian Contemporary Film Festival in Toronto, the selected films – Being my Mom by Jasmine Trinca, Corpo a corpo by Maria Iovine, Faith by Valentina Pedicini, La ragazza ha volato by Wilma Labate, Le sorelle Macaluso by Emma Dante – will travel across the continents, taking Italian women’s cinema around the world, from Europe to South and North America and Australia.

WICIP was selected by the Italian Ministry of Culture as one of its Special Projects andhas been conceived by Angela Prudenzi and Federico Spoletti. It is produced by L’Age d’Or in collaboration with Sub-ti Access. The project also promotes Italian women’s cinema in the academic world, with events aimed at students from various universities and film schools. Several screenings of film classics, also in accessible versions, are also part of the project.

WICIP’s goal is to emphasise the importance of making films accessible to people with sensory disabilities according to the inclusivity standards now followed in many countries around the world. One in six people, at some point in their lives, will become sensory impaired; therefore, one of the primary aims of WICIP – in addition to drawing the attention of institutions, of the world of culture and entertainment and of audiences to female talent – is social inclusion. Thus, all the films will be fully accessible, with subtitles for the deaf and hard-of-hearing and audio descriptions for the blind and visually impaired, which will be downloadable onto viewers’ personal smartphones; a live subtitling service will be provided during panels for the benefit of deaf audiences.

WICIP gets now into the heart of its programme with the first in-person event on 25 June at the Garden Cinema in Covent Garden, London. The event is organised in collaboration with CinemaItaliaUK, the London-based charity that has long been committed to the promotion of contemporary Italian cinema and classics, through films that go beyond traditional genres, in order to encourage cultural integration too. The programme includes the screenings of Being My Mom, Faith and La ragazza ha volato. Director Wilma Labate willpresent her film, followed by a Q&A session. In addition to the film screenings, there will be two panels focused on the following themes:

“Women equality in the Film Industry: Italian and British experiences”.

with the participation of Italian and British female directors and producers, moderated by Silvia Pavoni, journalist for The Banker, Founding Editor of Sustainable Views of the Financial Times.

“Accessible Filmmaking. How to make films accessible to anyone”.

with the participation of female filmmakers who adopt the notion of Accessible Filmmaking, users and representatives of some associations of sensory impaired people. Moderator: Elena Davitti, Reader at the University of Surrey and coordinator of international research projects on cultural accessibility.

The screening of the classics has been made possible thanks to the collaboration with the Fondazione CSC – Cineteca Nazionale.

Special thanks to the following distributors and vendors for their cooperation: Charades, Coccinelle, Fandango, Luce Cinecittà, Rosamont, True Colours.

SUB-TI ACCESS – Italian company part of the SUB-TI group, which deals with cultural accessibility and is in charge of creating accessible content for the films included in the project.

Other technical partners include:

EARCATCH – provides the ‘second screen’ app, thanks to which blind and visually impaired people will be able to attend screenings by downloading the audio description onto their smartphones, which will automatically synchronise with the film soundtrack.

MYMOVIES – the project partner platform, where virtual screenings and events will be made available

FRED – the main media partner, will produce podcasts on each WICIP event, available on fred.fm and major international podcast platforms.

THE PROJECT THAT BRINGS ACCESSIBLE ITALIAN CINEMA IN THE WORLD STARTS FROM LONDON
May 15, 2022
Go to Top